Today after breakfast proceed for excursion trip to Namchi Chardham Darshan, Guru Padmasambhava statue and after that today proceed for Pelling, overnight halt.

Full day Excursion trip to Pemayangtse Monastery, built in 17th. Century, it is one of the oldest and most important monasteries of the Nyingmapa order of Buddhism in Sikkim also visit  Khecheopalri Lake & Shingshore Suspension Bridge is worth seeing – length & gorge height is 680 ft. It is the second highest bridge in Asia. This area also has its. Also Visit Kanchendzonga waterfalls.  Rock garden, overnight stay in Pelling.

Today is the farewell day of your magnificent tour so do spare few minute of your valuable time and write to tell us how much you enjoyed the tour. Today with many wonderful memories drive down to Bagdogra airport / New Jalpaiguri Rly. Station (134 km/ 6 hours). 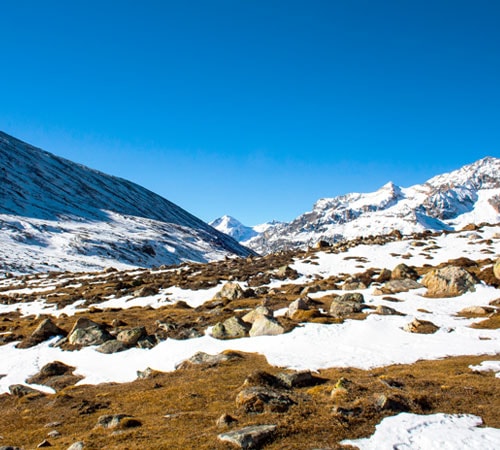 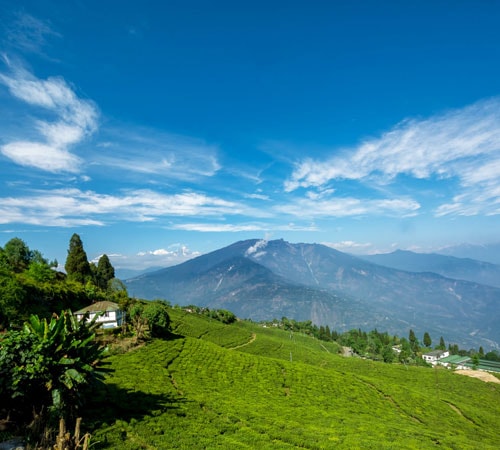 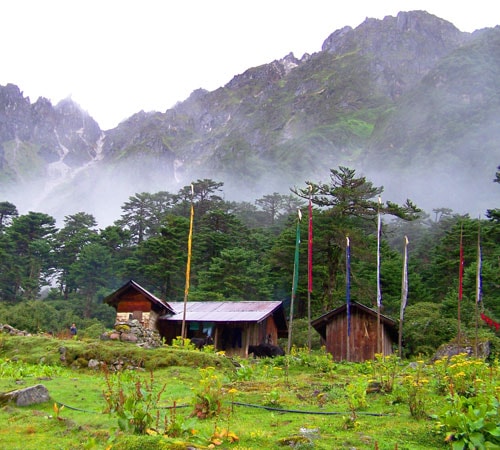 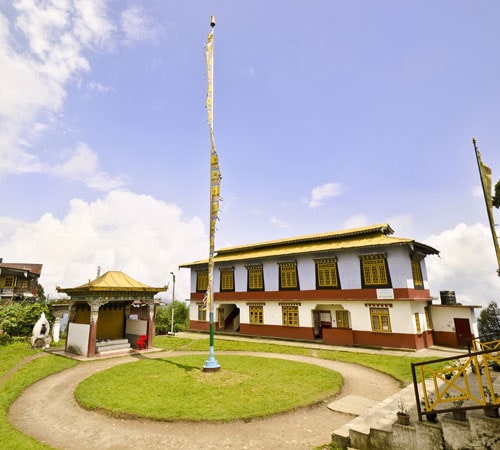 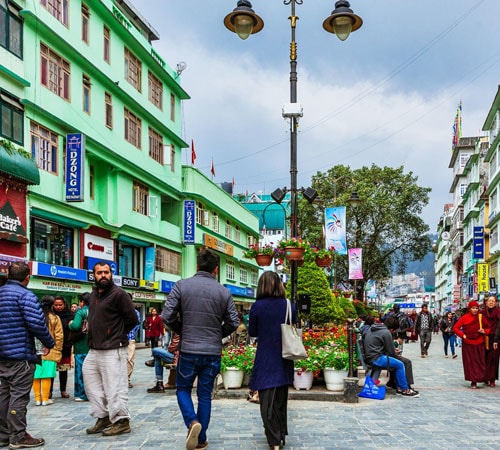 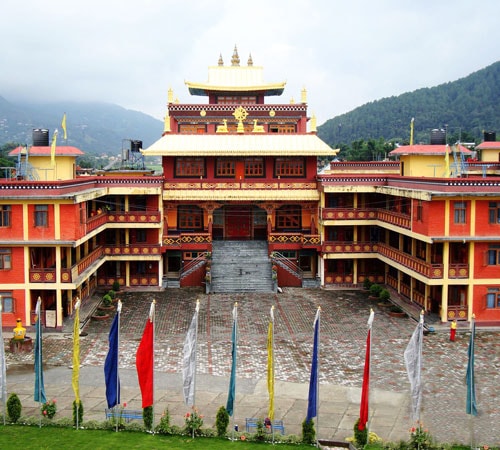