On arrival at Bagdogra airport you will be received by our representative, who will be waiting for a warm welcome just outside of the airport (customs area)/ Rly. Station by your nameplate /your referral and proceed for peeling (7,000ft. /124 km. /6 hours), the land lies with Mt. Khnagchendzonga and also known as the Hallmark land of eastern Himalaya. State in India.On arrival at Pelling check in at your hotel.Overnight stay at Pelling.

Full day Excursion trip to Pemayangtse Monastery, built in 17th. Century, it is one of the oldest and most important monasteries of the Nyingmapa order of Buddhism in Sikkim also visit  Khecheopalri Lake & Shingshore Suspension Bridge is worth seeing – length & gorge height is 680 ft. It is the second highest bridge in Asia. This area also has its. Also Visit Kanchendzonga waterfalls.Overnight stay in Pelling.

After sightseeing proceed for Gangtok(5500ft. /69 km. /2.5 hours), the capital city of Sikkim state (Sikkim is the 23rd.state of India) which also known as most peaceful & beautiful state in India. On arrival at Gangtok check in into your hotel. Overnight stay. 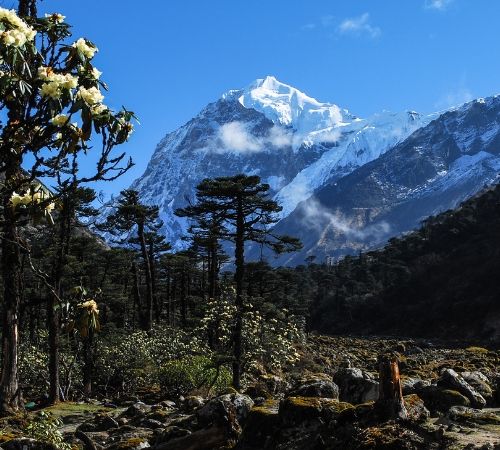 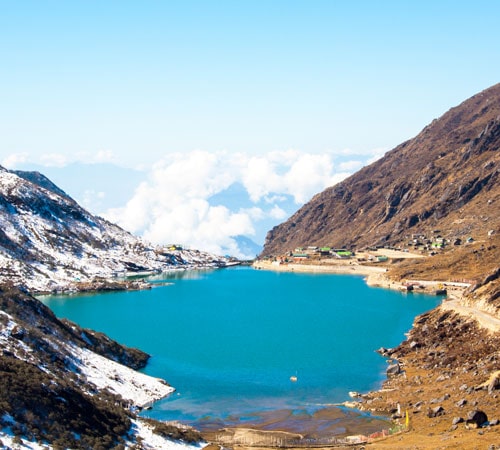 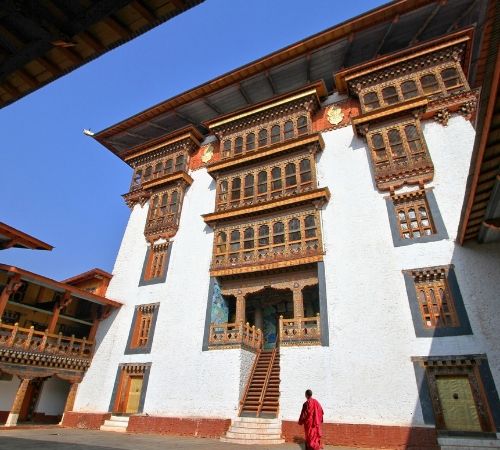 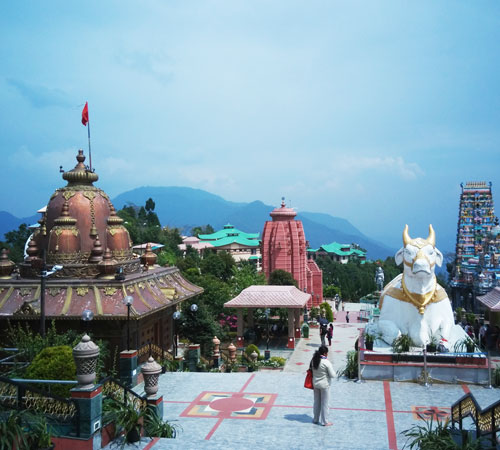